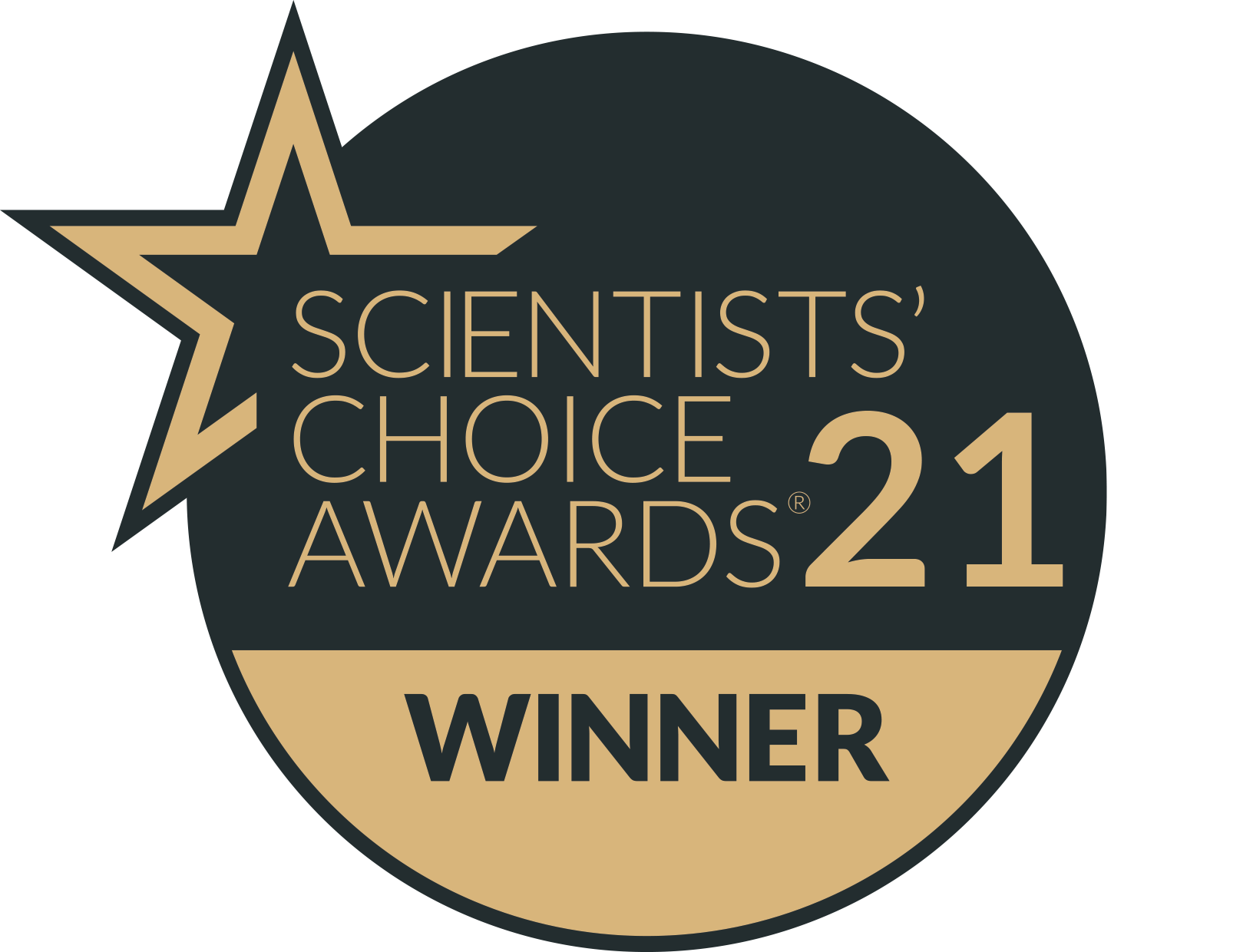 About the Scientists’ Choice Awards®

SelectScience, the leading independent online resource for the global scientific community, began the Scientists’ Choice Awards in 2007 to enable scientists to voice their opinions on the best new laboratory products.

Once a year, SelectScience invites scientists across the world to nominate and vote for their favorite products of the past 12 months in each category.